The Mission of the Cuyahoga County Board of Elections is to serve the citizens of Cuyahoga County by faithfully conducting the election process through which they choose their representatives.

Staff and Board Members 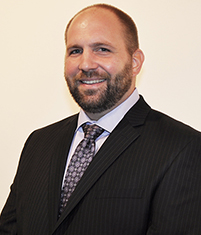 Director Perlatti is widely regarded as an innovative thinker and a solution-oriented leader. Tony continues his leadership of the Cuyahoga County Board of Elections in the position of Director as of March of 2019, where he continues to integrate existing agency strengths into a concerted, positive effort for many more successful elections within Cuyahoga County. Having graduated from Cleveland State University where he earned a Bachelor of Business Administration with a concentration in Management and Labor Relations and completing the Local Officials Leadership Academy XVI in May of 2007 set the foundation for an exemplary career as a Public Servant.

Director Perlatti was recently appointed in 2022 to Second Vice-President for the Ohio Association of Election Officials (OAEO). Prior to becoming an Officer, Tony served as a Trustee and a member of its Legislative Committee. He also serves as a member of the Ohio Board of Voting Machine Examiners.

Director Perlatti is a long-time resident of the City of Lyndhurst where he resides with his lovely wife Gina and their two (2) beautiful daughters, Cassie, and Marissa, who both attend universities in Ohio. 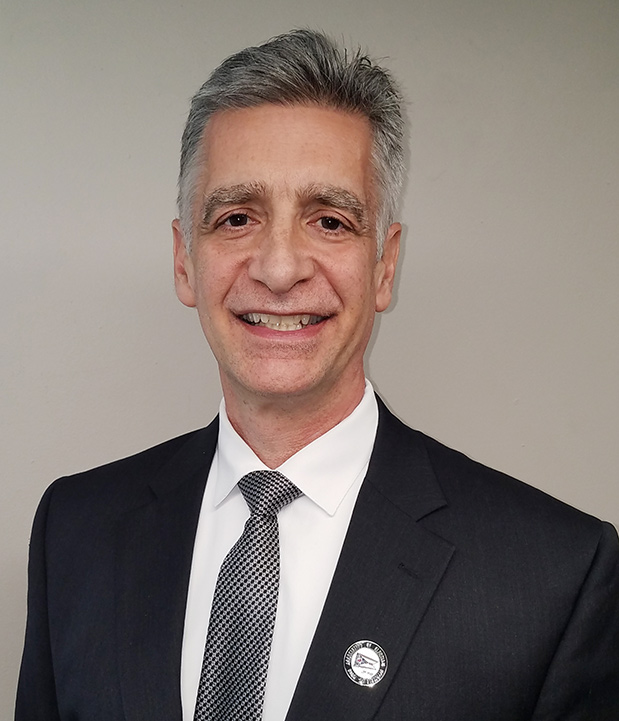 Anthony N. Kaloger is the Deputy Director of the Cuyahoga County Board of Elections, serving the voters of Northeast Ohio since he began his career in public service in 2007. He joined the Board of Elections as a Poll Worker Recruiter then worked as a Ballot Department Supervisor advanced to Assistant Manager in the Registration Department. Tony was then promoted to the position of Election and Compliance Administrator and was appointed to Deputy Director in 2021.

Throughout his tenure at the Board, Deputy Director Kaloger has advanced the agency through his dynamic approaches in Election Administration. His experience, professionalism, attention to detail and philosophy continue to drive this agency forward. Tony works endlessly to ensure that the operations of the agency are running on time and with excellence.

Deputy Director Kaloger is a graduate of Cleveland State University where he double majored in Finance and Marketing and earned a degree in Business Administration. He is a graduate of the Ohio Election Official Certification Program and in 2018 was awarded and recognized by the Cuyahoga County Fatherhood Initiative. Having been born and raised in Cleveland, Tony continues to reside in this great city. He and his wife Lori are parents to three married adult children and grandparents of two. 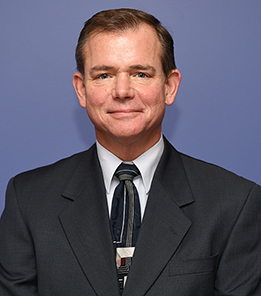 Jeff Hastings has been a Member of the Board of Elections since April 2007 and served as Board Chairman from April 2007 to December 2012. A former Judge of the Cuyahoga County Court of Common Pleas, Jeff is currently a practicing attorney in Cleveland. Previously, he served as a Managing Attorney for the Cleveland Office of the Ohio Attorney General. After graduating from Ashland University with a B.A. in Political Science and Economics, Jeff went on to obtain his M.B.A. from Baldwin-Wallace College, and a Juris Doctorate from Cleveland-Marshall College of Law.

Jeff currently serves on the Board of Directors for the Western Reserve Insurance Group, the Advisory Board of the Greater Cleveland Salvation Army, the Advisory Council of Harbor Light and is a member of the Republican Party of Cuyahoga County Executive Committee. 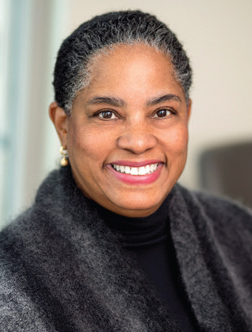 Inajo Davis Chappell, Democratic appointee (since April 2007), is a retired partner at Ulmer & Berne LLP in Cleveland. Inajo has been named to the Ohio Super Lawyer list and Best Lawyers(r) "Lawyer of the Year" for Non-Profit/Charities Law (Cleveland), and has received numerous professional and civic awards. An active civic and community leader, she serves on the boards of a number of nonprofit organizations. She is a former member and former Chair of the Ohio Board of Voting Machine Examiners. Inajo holds a bachelor's degree from Yale University and a law degree from Columbia University. 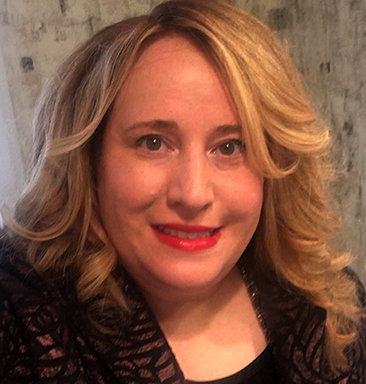 Lisa M. Stickan has been a Member of the Board of Elections since March 2021. Lisa is an attorney, having worked as an Assistant Prosecutor for the Cuyahoga County Prosecutor’s Office and as a Judicial Staff Attorney for the Cuyahoga County Court of Common Pleas. Elected in 2020, Lisa is the first woman to serve as Chairman of the Republican Party of Cuyahoga County. Lisa also has served as Council President for the City of Highland Heights. Lisa is a graduate of John Carroll University and Cleveland-Marshall College of Law. Lisa resides with her husband Patrick Lewis, also an attorney, in Highland Heights, Ohio. 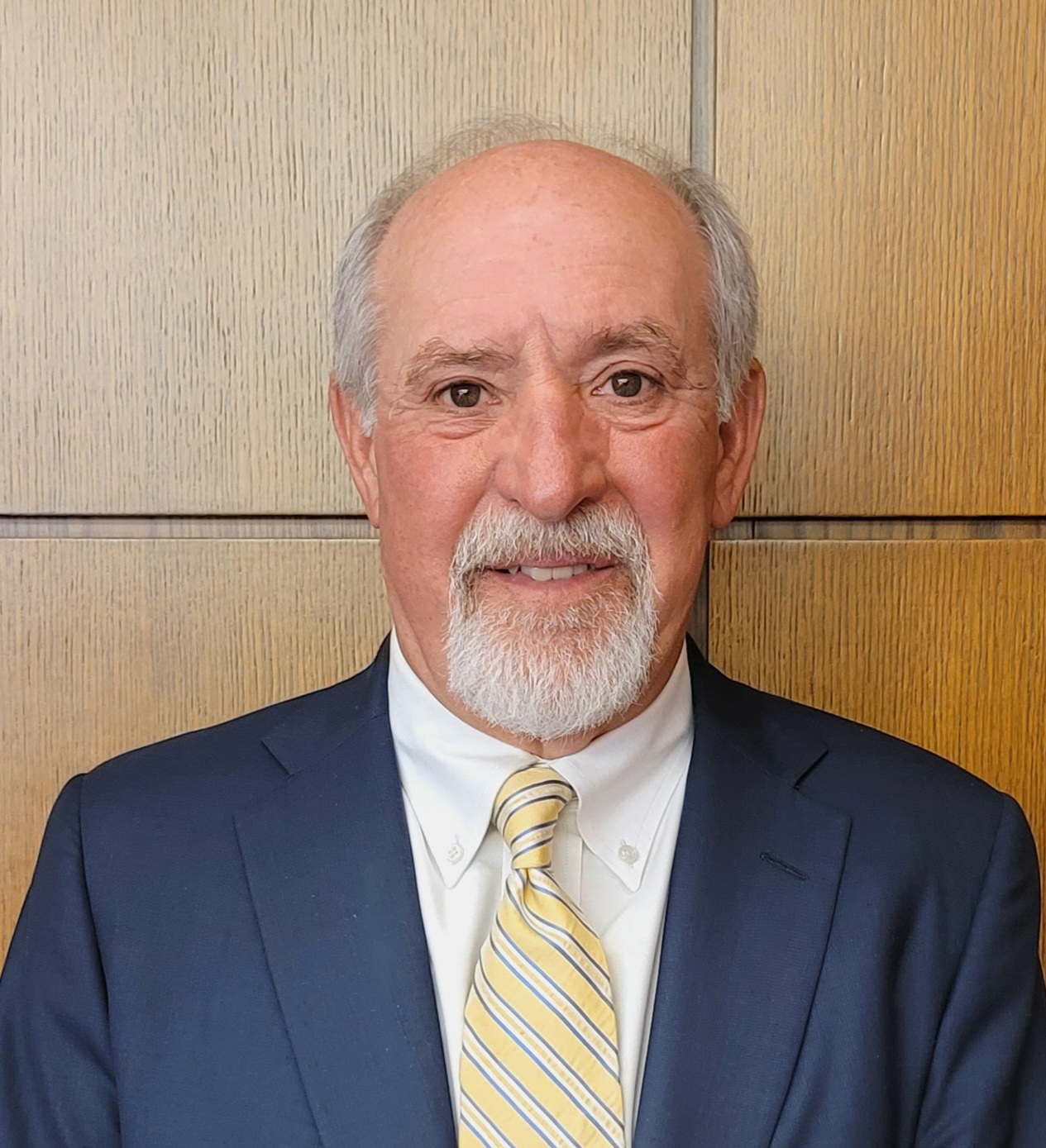 Terence M. McCafferty has been a Member of the Board of Elections since June 2022. Terence worked for Pipefitters Local Union No. 120 for over 40 years serving in various positions. His most recent position was Business Manager and Financial Secretary-Treasurer, which he held from 2008 until his retirement in 2016. He also served as an Executive Board Member for Cleveland AFL-CIO (2007-2017), Vice President, Past Recording Secretary and Trustee for the Cleveland Building Trades Council (2001-2016), Committee Member and Past Chairman for Local 120/MSCA Labor Management Committee (1997-2016) and several positions including Vice President and Executive Board Member for Pipefitters Local Union No. 120 (1980-2017). Terence is a graduate of St. Ignatius High School in Cleveland and he also graduated as a State and Federal Certified Journeyman Pipefitter from Pipefitters Local Union No. 120 Apprenticeship in 1978. He is currently serving as a Board Member for the Ohio Board of Building Standards, Treasurer for the Seven Hills Democratic Club and a member of the Seven Hills Planning Commision. He is also a member of the Leadership Cleveland Class of 2012. Terence resides in the city of Seven Hills.

View our Board Meeting Documents

The Board of Elections creates, releases, and awards bids for equipment, materials, and services in accordance with Chapters 307, 3501, and 3505 of the Ohio Revised Code. In order to conduct business with the Board of Elections, a vendor must be registered with Infor Online, the County of Cuyahoga's online procurement database.

It is the policy of the Cuyahoga County Board of Elections that openness leads to a better informed citizenry, which leads to better government and better public policy.

This library is the one-stop for voter education tools. Here you can find materials to assist organizations and individuals in encouraging voter registration, helping voters understand their voting options, and learning how to put on their own successful voter registration and education event.

The Board of Elections is a proud partner in the annual National Voter Registration Day event. Preparation begins every summer, and this page offers resources to help groups, organizations, and businesses learn about the different ways to participate in this exciting national event each September.

How could we make it better?
Please leave a comment before submitting.
Thank you for your feedback
Your feedback means a lot to us. We use it to improve the experience of all of our users.
If you would like to contact our staff, please email us at electioninfo@cuyahogacounty.gov.
go to top