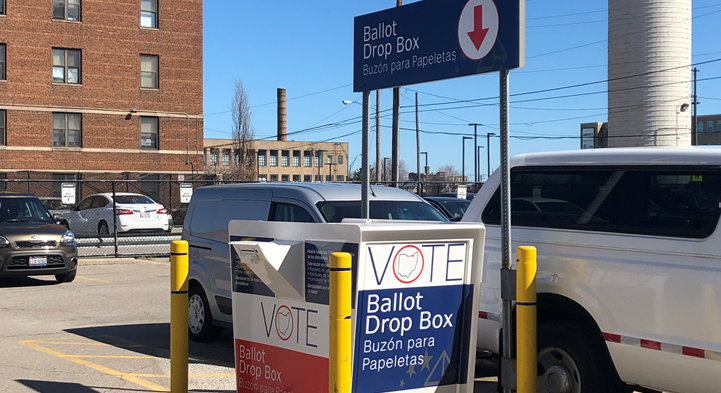 You can vote before Election Day by applying for a Vote-by-Mail ballot. Military and overseas voters can vote this way too.

Learn how to Vote-by-Mail

Anyone registered to vote in Ohio and living in Cuyahoga County can come in to the Board of Elections and vote at the scheduled times.

To register to vote or to update your address, please use one of the following options below:

Online
The Ohio Secretary of State's website provides a convenient and secure way to register to vote. You will need to provide the following: Register to Vote Online
By Mail
Download a Voter Registration Card

Mail the completed Voter Registration Form to the Cuyahoga County Board of Elections.

This must be postmarked by 30 days before an election in order to be eligible to vote, or call and request one to be mailed to you.

Voters can register to vote in person at any Board of Elections office in the state of Ohio. Other locations to register in person include libraries, license bureaus, public schools, and other county government agencies.

Completed Voter Registration Cards can be returned to these same locations. The Cuyahoga County Board of Elections has a 24-hour securely monitored Drop Box in the parking lot.

Voters wishing to cancel their voter registration, please complete, sign, and mail the Voter Registration Cancellation Form to the Cuyahoga County Board of Elections Registration Department

Voters wishing to notify and cancel the registration of a deceased family member, please complete, sign, and mail the Notice of Death of a Registered Voter (Form No. 255-D) to the Cuyahoga County Board of Elections Registration Department

Notice of Death of a Registered Voter (Form No. 255-D)
Address

More information can be found in the Election Official Manual published by the Ohio Secretary of State.

Learn more about Safe at Home 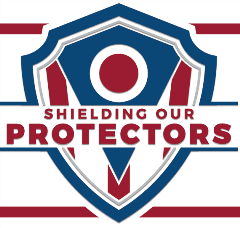 Learn more about Shielding Our Protectors

How could we make it better?
Please leave a comment before submitting.
Thank you for your feedback
Your feedback means a lot to us. We use it to improve the experience of all of our users.
If you would like to contact our staff, please email us at electioninfo@cuyahogacounty.gov.